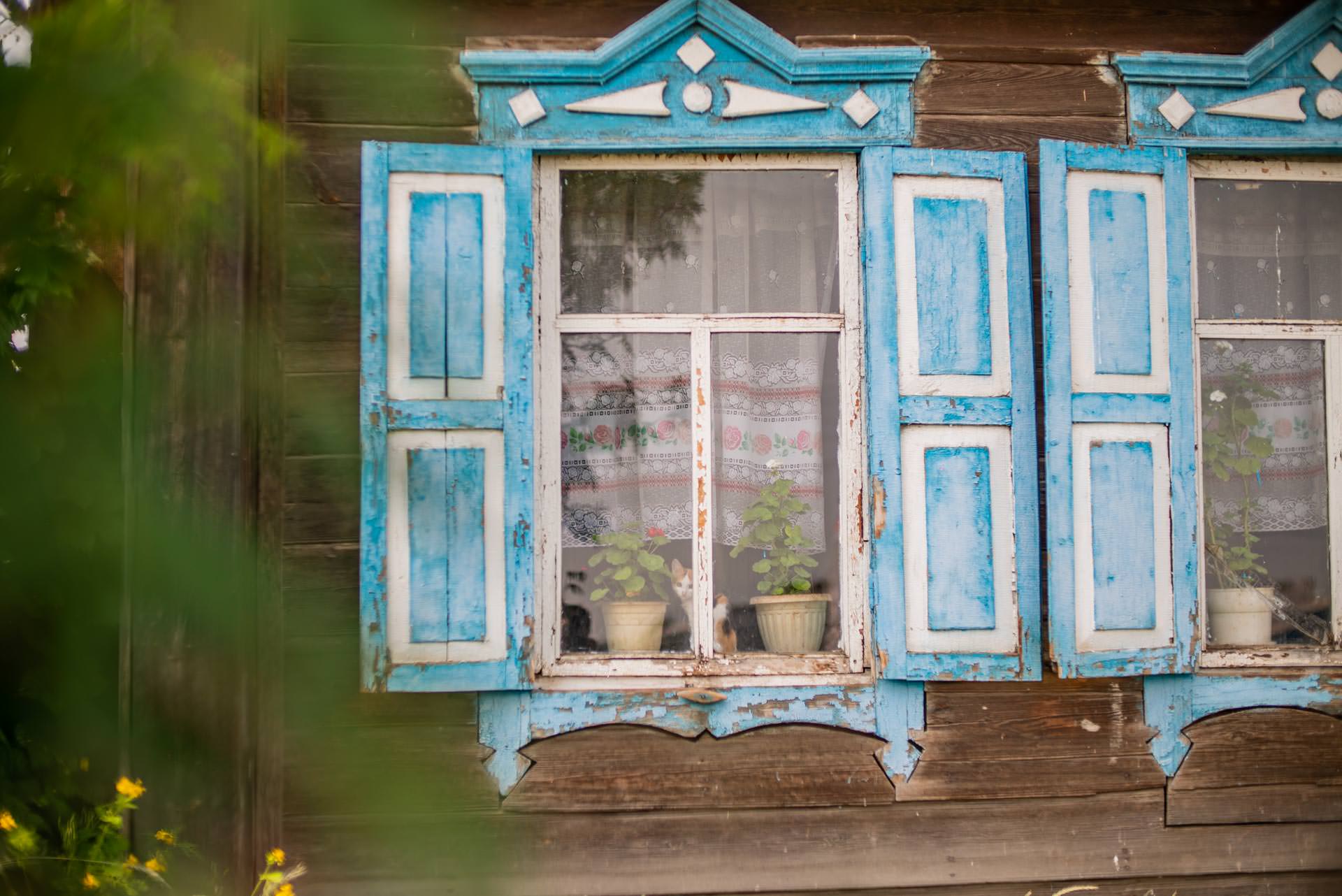 “Is this your machine?” asks a young policeman, showing a picture of our ambulance on his phone.
“Ours”, we answer completely stupefied, “What happened?”
“Wrongly parked”, answers the young man and leads us to the ‘crime scene’, where he transfers us to someone of a much higher rank.

A dark uniform with flaps full of golden emblems, an officer’s cap with a red band around it. The sun-kissed forehead crossed with a frowned brow contrasts comically with a kind, round face. We are not laughing, though.
“You cannot park here!”, he yells at us straight away.
“But why? There is no sign or anything.”
“Cannot! It is a government building, so cannot!”
“Well, OK, that’s fine. But there is no sign so how would we know?”
“Cannot, I say!” From a face getting dangerously purple, falls a stream of words which we can’t understand anymore. A moment of confused silence on both sides and finally a question from the policeman:
“Yes?”
“Yes, what? We didn’t understand a thing!”
Another stream of words, and frustration and again: “we don’t understand”. Finally, the policeman turns his back on us and goes to an unmarked black car. Probably to get his Kalashnikov.
But, no. The officer returns with a younger and slimmer copy of himself, who holds a telephone in his hand.
“Show me your passports, documents of the machine. I’ll take a photo, and you drive away.”
Obediently we give the papers, jump back into the car and leave the scene of the incident.
The next day, on the way to the museum, someone vigorously waves at us from the side of the road. From under the officer hat with a red band, a familiar face broadly smiles at us. We have established first friendships in Ulan-Ude.

The capital of the Autonomous Buryat Republic in Russia – Ulan-Ude – is a natural stop on the Baikal – Mongolia route. It is here that the entire cultural and intellectual cream of Buryatia concentrates. Its development, as well as the whole Trans Siberia, was partially caused by the unsuccessful anti-Soviet revolution of December 1825. As part of the reprisals, the participating soldiers were sent to Siberia. Coming from aristocratic families, this very well-educated people began to apply their skills at the place of exile. They taught agriculture, opened hospitals, schools, and universities. Their wives, who faithfully set off after them, founded nurseries. The misfortune of the Decembrists became the blessing of Transbaikal and Buryats who, to this day, are considered one of the best-educated minorities in Russia.

The specific architecture of Ulan-Ude is a perfect reflection of cultures that mix in its crucible. The sprawling settlements of wooden Buryat houses huddle to the banks of the Ude river. Above them – a wide, several-lane bridge with large figures of leopards and deer on entrances. The bridge leads to a typical post-Soviet city centre with grey blocks of flats, chaotically cast glassy shopping centres, gilded or marble statues of local heroes and a city square with sumptuous government and cultural buildings.

The city centre focuses on the figure of Lenin. In this case – around his almost eight-meter tall, weighing 42 tons head – the largest in the world.

The gaze of the gigantic head is directed towards a much more beautiful looking building of the Buryat State Academic Opera and Ballet Theatre. Built on a circular plan, with a high entrance and a roof decorated with figures of horse riders, it opens onto a round plaza with an illuminated fountain playing fragments of the most famous operas and ballets. Judging by the crowds, it is one of the favourite places to spend time for families with children, who always move around on scooters, roller skates, skateboards and anything that has wheels.

Nearby, stands the Museum of the History of Buryatia. It tells the history of today’s republic from Mongolian times, to Russian czarism, to the autonomous republic within the Russian Federation. One of the exhibitions focuses on cultural and religious influences that for centuries have permeated each other in the areas of Buryatia.

In fact, Buryatia, land located in the south-central region of Siberia and extending from Baikal to Mongolia is in itself the best living museum. It’s enough to go just outside Ulan-Ude.

Transbaikal villages are pictures taken alive from the pages of Russian tales. Wooden houses resembling match-like constructions, squat among the lush green hills, or fields and meadows as flat as a table. A hewn wooden fence tightly encircles each of them. In every house, even the poorest one, there are colourful board ups. A white lace of carved decorations surrounds all the windows.

Each cottage has animal enclosures. Empty during the day as the cattle are on the pastures. Sometimes guarded by shepherds on horses. Sometimes, left free to roam around. In the evening, always at the same time, through the middle of the road, between moving cars herds are going back to the enclosures.

Between the villages, in the taiga forest, hide other wooden constructions – gazebos adorned with colourful sashes. There are no benches in these gazebos. There is only a table with money and food on it. These are gifts for the spirits residing in this holy place.

Buryats – descendants of the Mongols – practice the philosophy of life called Tengerism (Tengri – The Mighty Blue Sky), according to which the Sky is the supreme deity and created the worlds. Both, the visible and the invisible one; both inhabited by spirits. They live all around us: in animals, mountains, forests, rivers and people – these are called the soul. Practising Tengerism means to keep a balance between the spirits, that is why everything and everyone should be deeply respected – whether it is a living next door neighbour, or a river flowing by, which out of respect cannot be polluted, or a forest that cannot be cut for the very same reason.

If this balance is disturbed, an intervention of the shaman – spiritual guide, chosen by the spirits – is required. The decision about the spirits’ choosing is manifested by a severe “shamanic disease” that falls on the chosen one or by a thunderbolt strike.

The historical-political and religious-cultural complexities did not overlook Buryatia. Under their influence, Tengerism has changed. It fell victim to other religions, life philosophies and the politics. Communism almost exterminated it, as did Tibetan Buddhism. In spite of everything, Tengerism in Buryatia – albeit in a modified form – lives and holds better than ever. Its “gazebos for spirits” function together with the Buddhist stupas and domed Orthodox cathedrals.

Buryatia is a strange land – flexible enough to adapt to the existing situation, but without the loss of identity. It can manipulate the time – it seems to exist here and now, but it looks like time has stopped in it. Indeed – the spirits are watching over Buryatia.

Under the dressing of the golden steppe

“When they're finally done, I'm taking you to di

At random, we enter the nearest restaurant Harper’s Restaurant & Lounge and sit at a table right next to...

Russia – the streets without white bears

Metallic sounds of trombones and a rhythmic beat of drums. Loud cries in a foreign language. White and green wigs...

“When they're finally done, I'm taking you to di