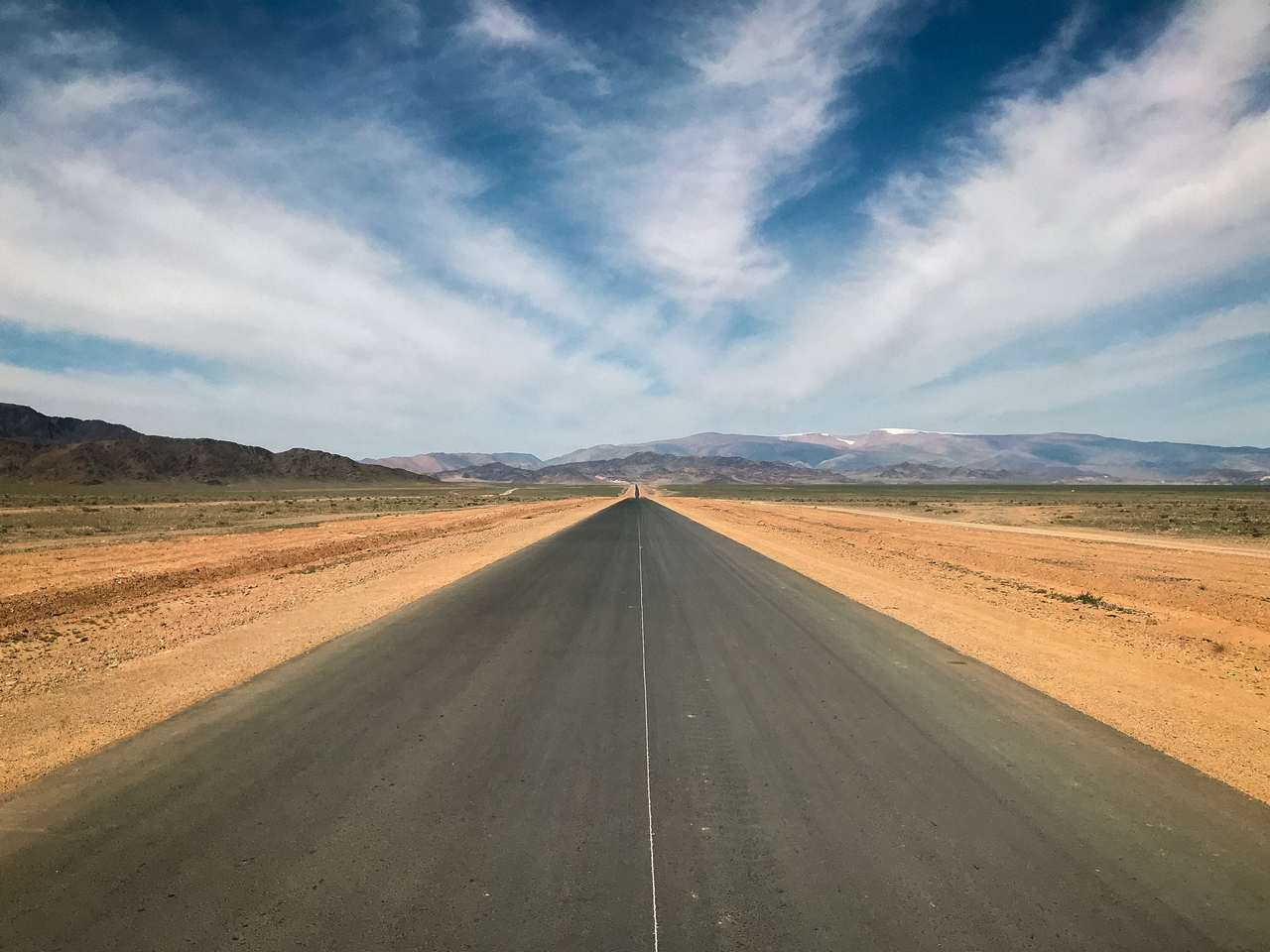 After all the action of digging out our unfortunate motorhome, we stopped in Mongolian paradise.

Over a mountain stream not too wide, not too deep, with a flat and cushy shoreline of a meadow. Above the crystal sash of the stream rise the mountains – mighty, with peaks hidden under snow caps. In the morning, the sun transforms them into silver diadems, in the evening – in bonnets of living fire.

While peeling potatoes, we watch a herd of cows. Like large kittens, they curl up on a meadow next to us. The calves are sucking mother’s udders swollen with milk. Young bulls in clumsy attempts try to undermine the status of the herd’s leaders. Keeping the appropriate distance from the horned commoners, the cow’s aristocracy passes through – the yaks. Their long wool coats soaked with stream water. Behind the yaks, galloping horses. Behind the horses – a herdsman.

He comes over. Starts to chat. We do not understand a thing.

He gestures with his hands. He wants to look at the camper. Of course!

We show a kitchenette, a bed, a shower. The man’s eyes under the baseball cap become large and round. Herdsman whistles and shakes his head in disbelief. He stops only when we offer him some biscuits. The man shakes his head some more and soon, waving goodbye he leaves.

I start to boil potatoes and chop the onion in the meantime. Through tears, I can see a head suspended above the camper threshold. The head wears huge corrective glasses and a big smile lacking most of the teeth.

Another guest! He also talks and talks while we still cannot understand a word. We all gesticulate, shake our heads, laugh out loud. Potatoes are boiling. Onions are frying. The visitor sits for a moment in a folding chair in front of the camper, eats biscuits and after a few minutes, he leaves shouting merrily.

I’m adding eggs to the fried onion. With my hands full of eggshells, I turn towards a trash bin and end up eye to eye with four smiling faces. At first, children timidly stand in the doorstep and look discreetly around. Then Andrzej calls them to the back, where he tidies up the garage. The situation changes radically. The Cheerful Four peeks into the boxes, pulls out strings, cables and things that we did not even know we had. They hop into the camper, look under the pan lid at the eggs, chatter with no end and finish the last of biscuits and dried fruits. They choose from the garage what they like, and in the cacophony specific only to pleased children, they disappear from our view.

The evening comes. Curled up in folding chairs, we eat sunny-side-ups with potatoes and look at the red sphere disappearing behind the mountains. Cows reluctantly leave the meadow. Paradise is going to sleep.

The next day, The Cheerful Four accompanies us during the morning ablutions in the river. The herdsman visits at breakfast. Shortly after, the man in glasses appears. We have several such visits until the evening. And so for the next three days, until we leave.

At the departure, the whole village bids us goodbye — our neighbours from the Mongolian paradise.

We drive on a sun-dried sandy and stony grate of a road. Next to it runs a beautifully flat asphalt highway, which for some unspecified reason is closed. After several dozen kilometres of pure frustration, we are finally able to enter it. Tears of joy stream down our faces. For the first time in several days, we are using the sixth gear. The car does not shake mercilessly, and it does not shriek terribly in a protest. The drawer with the fridge does not go off the hinges — pure bliss.

On the approximately 5th kilometre of bliss, two figures appear. The figures are standing on the side of the road and wave their hands desperately.

We stop next to teenage boys and their motorbike with a flat tyre.

There is no tragedy. The wheel has already been removed. The guys have a new innertube, and we have a compressor. A few more minutes and we all shall be on our way again.

The compressor inflates. It hisses and puffs but the tyre as flat as it was, as flat remains. Somewhere there a tear is hiding.

Not a problem! The guys locate the puncture, somewhere between a circular and a cross-like patch of insulating tape. As we have such, one more rectangular piece appears on the innertube. The compressor goes off again. A few more minutes and we all shall be on our way again.

The compressor goes silent. Andrzej does not come back to the camper.

In the side mirror, I can see that the guys, instead of fixing on the happily inflated tyre, frantically run around the hard shoulder. They dig in its sand with their hands, feet and with whatever they can.

Andrzej returns to the car.

A few hours later, we all are on our way again.

To the city of Ulgii in western Mongolia, we arrived two days later than planned. Almost immediately, our appointed guide – Munkhbayar – directs us to the town suburbs and a large sandy courtyard. A small whitewashed mud hut with protruding teeth of bricks stands next to one of its earthy walls. We pass it by and head towards nearby ger – the traditional tent of Mongol nomads and shepherds.

Continue reading the article under the below link

With the New Year, we get to know new places. From Tehran, we head north to the village of Masuleh in the Gilan...

From Mongolia, we drive directly onto the Chuysky Trakt. Were it not for the fact that smooth asphalt stretches...